Demo at your Availability

Please fill the below details confirm your demo schedule. 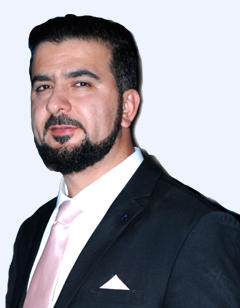 Basheer focuses on ensuring the sustained delivery of client value, business growth, profitability and growth of company core skills and capabilities. Prior to OpSmart, Basheer was heading the software development for Blackboard, an education software company headquartered in Washington, DC. Prior to Blackboard, he worked with Comsys, VeriSign and Sun Microsystems.

Basheer has a Masters of Science degree in Technology Management and a Masters in Business Administration from the University of Maryland University College. OpSmart is a brain child of Basheer and the flagship ITSM product. OpSmart was developed by Basheer during his work with Blackboard and evolved as a solution to address technology challenges in the IT industry. 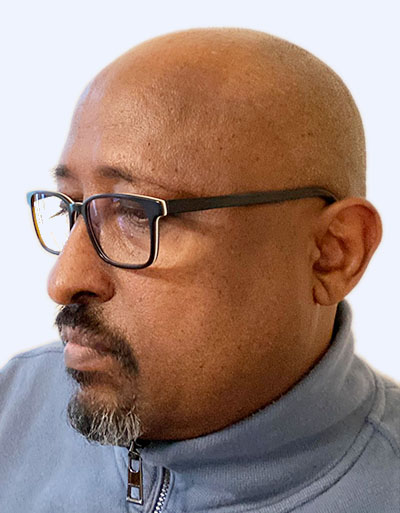 Mohamoud is passionately focusing on the rapid growth of OpSmart and the effective execution of day-to-day operational activities. He has 25+ years of executive leadership experience, where he championed the strategic importance of prioritizing and measuring performance in information technology and business operations. Before joining OpSmart, Mohamoud was the CEO & Co-Founder of NormShield, a venture-funded cybersecurity company that brought to market an innovative cyber rating product that measures risk in three dimensions – financial, compliance and technical.

Previously Mohamoud was the Chief Information Officer of the Howard Hughes Medical Institute (HHMI) in Chevy Chase, Maryland. He was responsible for the strategy and global operations for all IT services at the medical research organization. Before HHMI, Mohamoud was with the Ford Foundation in New York, where he served as Chief Technology Officer and was responsible for IT Strategy and operations globally, including facilities in the U.S., Asia, Latin America and Russia.

Trained as a mechanical engineer with a B.S. degree from Trinity College in Hartford, Connecticut, he began his career as an engineer with the Otis Elevator Co and held leadership positions in IT and product management at a division of Ingersoll-Rand Co. He also served as the Chief Information Officer for the American Psychiatric Association in Washington, DC. Mohamoud lives in Virginia with his wife and three children. 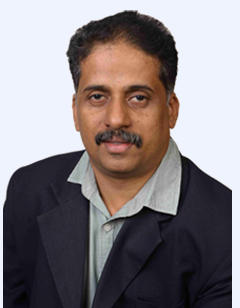 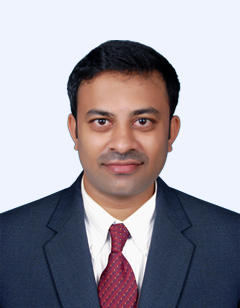 Satheesh is responsible for Product development and India operations which includes managing HR and Finance functions. Satheesh along with Santhosh were the first members of the company when launched in 2012. Since then, he has been instrumental in developing OpSmart with a complete focus on high class customer delivery.

He has 12 years experience in IT, worked with companies like CSS Corp and HOV services. Satheesh completed his B.Sc computer science and is a MCA graduate from Bharathiyar university. 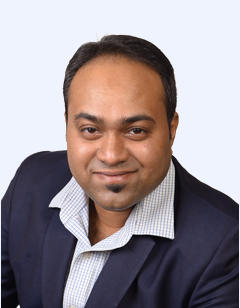 Viswa leads Infrastructure driven projects and collaborate with internal teams on product development at OpSmart. He spent more than 4 years in OpSmart at various positions starting as System Engineer and went to become a Technical Manager.

Viswa has overall 13 years experience in IT and Service Management. He holds a computer science degree and is a post graduate in software development from the university of Mysore.

Get 30 days Trial version of OpSmart™ CM for FREE